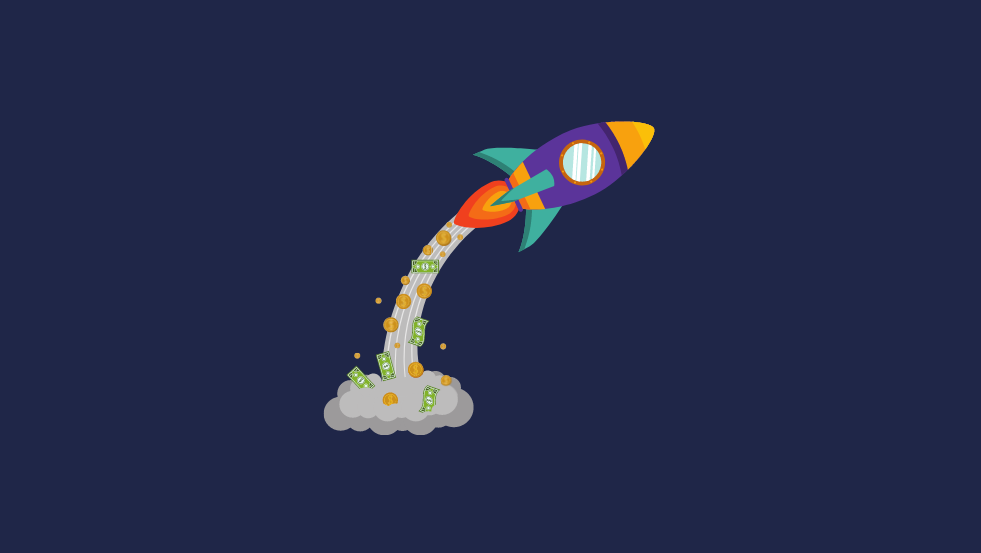 Venture Debt: what it is and how it works

The experience of those who invest in the growth of a Startup is not easy to describe. It can be considered risky, but many find it extremely exciting, especially because of the high growth potential that belongs to these entrepreneurial realities.

The image of the space rocket - not by chance the most used emoji on Social Networks in posts about Startups - embodies this ambiguity very well. Attending the launch of a rocket into space is undoubtedly exciting, but it can also give rise to a whole series of concerns: will it succeed or fail? Will I witness a failure or a triumph?

If the take-off works, however, we can't help but be amazed and feel proud, as if the success of that adventure were our own.

Well, for investors interested in investing on this kind of experience, EvenFi has made available a type of ad hoc product: Venture Debt projects, i.e. forms of financing designed specifically for Startups ready for take-off!

The category of Venture Debt loans is characterized by an Amortising type of repayment, which foresees a monthly return of capital and interest. This repayment method is also often accompanied by a variable grace period, i.e. a period of time during which the company only makes the interest payments.

The duration of this type of financing is catalogued as medium-long: the latter could last, for example, 3 years and include a pre-amortization period of one year.

This is an important element, because it constitutes a risk factor to be assessed if the intention is to venture into this type of investment. As is well known, in fact, the difficulty of start-ups in obtaining long-term financing often depends precisely on the impossibility of determining whether their projects, however innovative and promising, are capable of being consolidated over time.

Up to 13% return and bonus payments for investors

In addition to the duration of the project, there is another aspect to consider when evaluating the possibility of investing in a Venture Debt project: the expected return.

What you need to know is that in Venture Debt, precisely because it is riskier, the return is considerably higher than in projects typically present in the EvenFi Marketplace. Normally, in fact, the latter do not exceed 9% annual yield, while in the case of Venture Debt the interest rate can fluctuate between 10 and even 13.5%.

EvenFi's first venture debt project, Cellex, for example, had a duration of 36 months. However, as you can still read on the page dedicated to the project, its yield was 11% per annum, which, together with the company's excellent reputation of course, contributed greatly to the campaign's performance. Cellex's project, in fact, was finalized in less than 48 hours, involving as many as 532 investors.

In addition, Venture Debt projects provide for a possible bonus payment that investors will receive in the event of certain special events, such as an exit or a capital increase.

The value of the Bonus Payment is variable and depends on the difference between the initial value of the Company that requested the financing, and that earned following the occurrence of liquidity events such as the sale or raising of capital.

In the event that these events do not occur, the Venture Debt will simply function as an ordinary loan, but with a significantly higher interest rate.

In conclusion, in Venture Debts the higher than average interest rate and the Bonus Payment are two elements that compensate for the possible risk that the investor runs when choosing to lend money on a long term basis to unconsolidated companies such as Startups.

In fact, it is always necessary to keep in mind the possibility that, even if starting from good foundations, a good turnover or being born within a reality with an important company valuation, a start-up company, in the long term, may not be able to repay the money compared, for example, to other projects offered by EvenFi.

Investing in Venture Debt, in this respect, has a lot in common with participating in a space venture. It can be a mix of risk and adrenaline, but it can also be a satisfying experience like few others, especially once we take note of the successful launch of the company we decided to invest on. 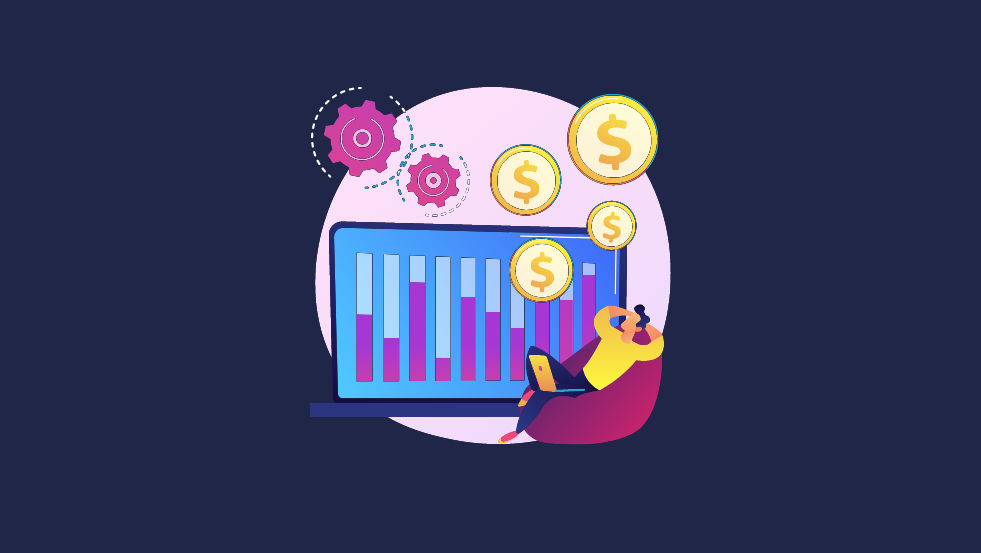 Passive returns: how to earn through automatic investments

Is it really possible to earn money online without wasting time? The solution to this problem is called Auto Invest. 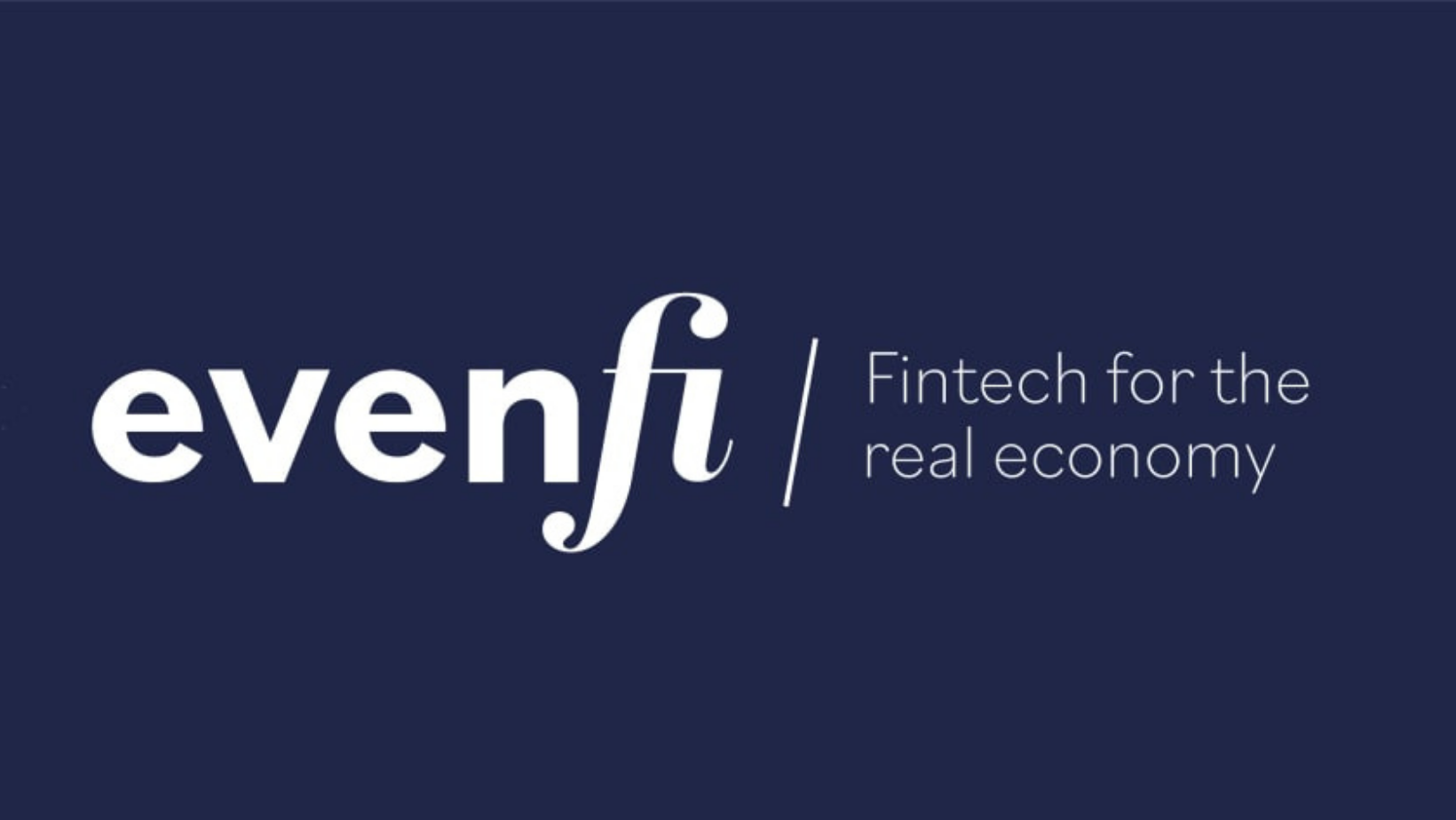 Why did Criptalia choose to change its name? Read this article to find out! 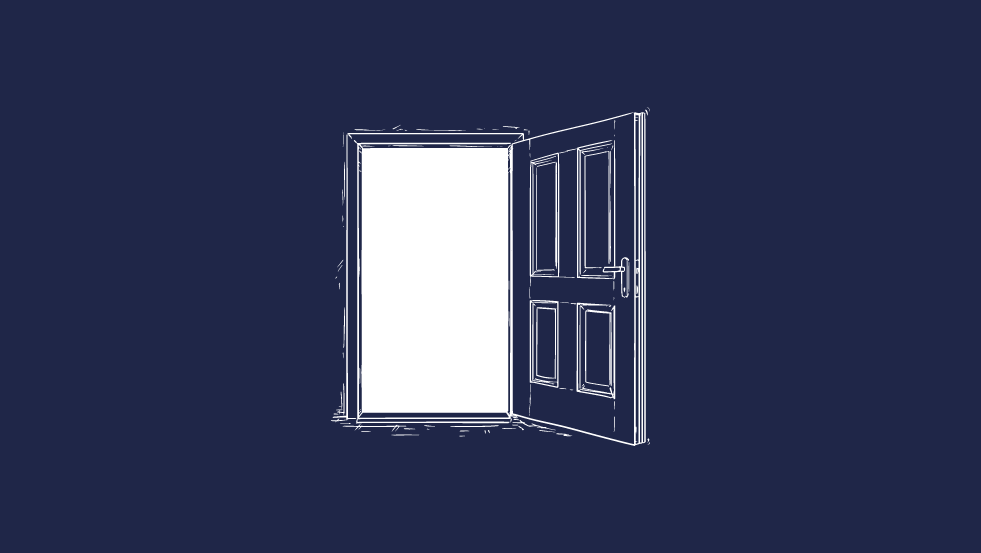 Interview with EvenFi's CFO and Head of Business on the new types of financial products available on the platform.